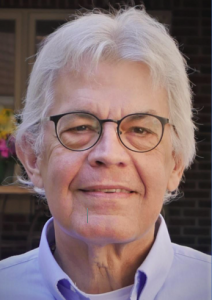 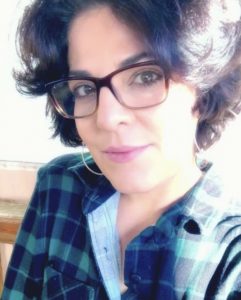 Sherrie Kincaid started the position of Office & Communications Manager at Trinity Lutheran Church in late August 2021.  Prior to TLC she worked in a busy Child Welfare Office as an Operations Specialist during the pandemic and as an Accounting Specialist for The Olivia Collection, Lawrence, KS.  Sherrie attended Washburn University in 2014 to earn her B.S. in Psychology. She worked 6 years as a Nurse’s Assistant in hospice and skilled nursing. In 2000-2002 she studied graphic design at Highland Community College and received her A.A.S.  Sherrie was born in the copper mountains of Gila, Arizona but grew up in a small country town 20 miles Northwest of Lawrence, Kansas and has always found Lawrence to be her home.  She is a Certified Holistic Health Practitioner and a Holistic Artist (Painter).  Her artwork has been on the cover of Evolving Magazine, Kansas City many times over the last decade. Sherrie loves sharing her creativity with others in many forms and helping those in need.  She is a master multi-tasker and enjoys challenges.  She believes in peace, discipline, freedom, and equality. She is happy to be with Trinity Lutheran Church @ South Park! 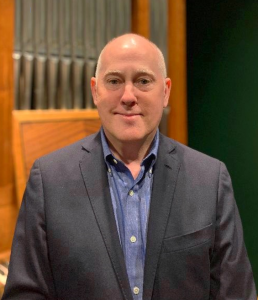 David Cason earned his Bachelor of Music degree from The University of Kansas in the 1990s and in 2017 returned to Lawrence to pursue a Master of Music degree, completed in 2020. He is continuing organ study with James Higdon to earn a doctoral degree in organ performance. He comes to Trinity from St. Paul’s Episcopal Church in Leavenworth, and previous positions have included Missouri United Methodist Church, Columbia, Missouri and St. James Episcopal Church, Wichita, Kansas. When in school at KU in the 90s, he was organist at All Saints’ Lutheran Church, Kansas City, Kansas. David is originally from Ewing, Missouri. 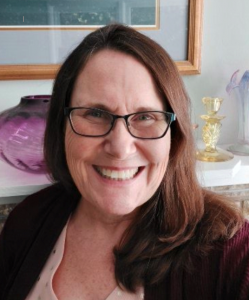 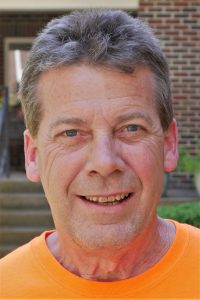 Kevin has been a wonderful addition to Trinity and brings with him a wealth of experience. He worked with the University of Kansas for ten years and was a self employed painter for ten years but most of his life he worked in the restaurant business.